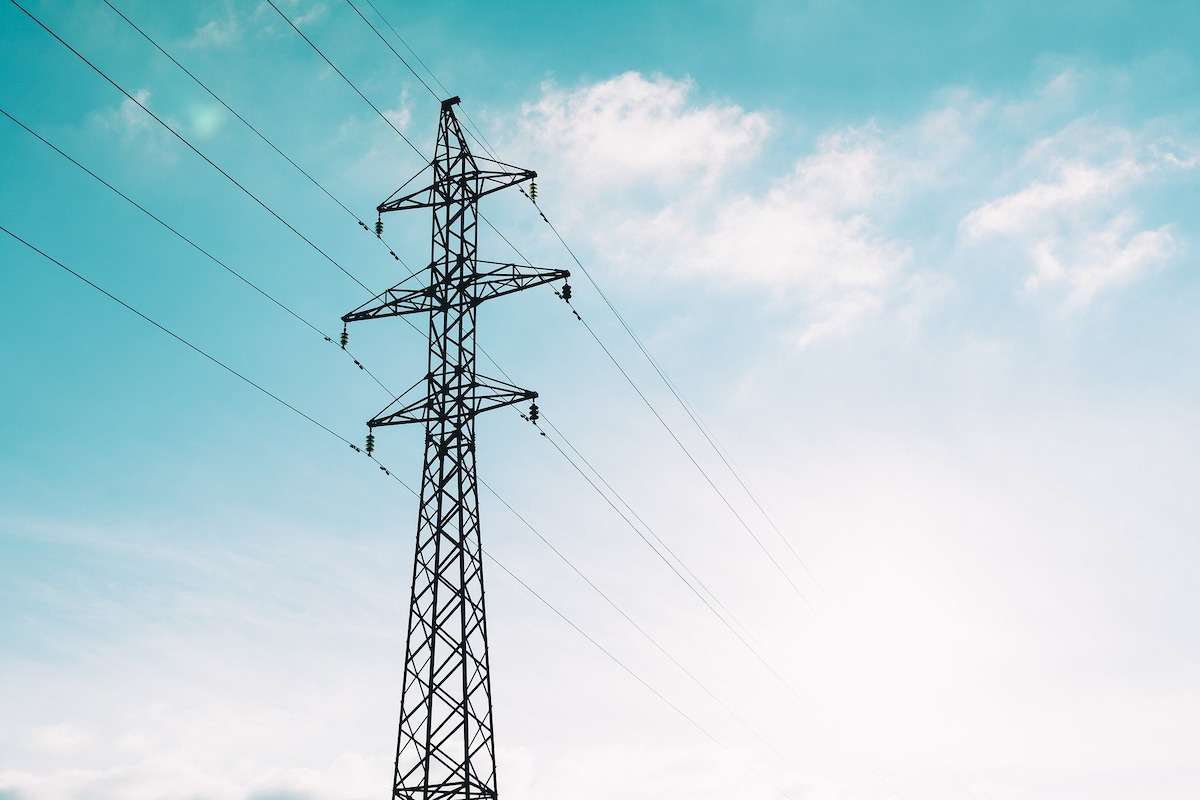 Bulgarian power generation industry is switching over to a "green mode" of operation. This is the conclusion based on the recent amendments to the Recovery and Resilience Plan that 3eNews has been able to obtain. The draft document shows that serious investments will be made in the subsidiary of TPP Maritza East 2, responsible for the new energy generating capacities.

The Maritsa Iztok 4 TPP will be commissioned with the difficult task of building a new coal-fueled power plant which, through modern technology, will burn the coal of Maritsa Iztok Mines. A novelty for Bulgaria will be that this plant will not emit harmful emissions, but will store them in special high-pressure containers. All this will be financed by a loan from the Bulgarian Energy Holding (BEH).

The Plan describes how the state-owned Maritsa Iztok Mines want to reorganize their work - the old sites reclaimed after mining will be covered with photovoltaic systems. They will be installed at a certain height so that livestock production can develop beneath them. These agrivoltaics will be only part of BEH's plan, and will also include storage systems. The animals will be kept in special shepherds, where new bio TPPs will be built.

The bold plan for sustainable development doesn't end there. To compensate for the work of the current coal-fueled plants, the state is firmly set to complete several of its own old green projects. First of all, the Upper Arda hydropower cascade will be completed. It has the highest designed availability and its operation will compensate for the emissions from the plants in the Maritsa Basin.

This task will be commissioned to the National Electricity Company (NEK), and the company will take a loan to build the necessary dam and new HPPs in the Rhodope Mountains.

The next step of the plan is the construction of the first Bulgarian NPP on the Danube River. Currently, the government plans to build Nikopol HPP. It will be built near the city of the same name, and the Romanian side also planned the construction of a hydropower plant.

As regards the 21-century fuel - hydrogen - the state plans a shock construction of electrolyzers. The new installations will be built on the site of Belene nuclear plant because there is infrastructure and sufficient amounts of water there.

Electricity for electrolyzers will be delivered via a new cable line directly from Kozloduy NPP. The idea is to start mass production of white hydrogen in our country. It is obtained when the electrolyzers operate with electricity generated by the NPP. The project is in an advanced phase and is likely to outrun the construction of Unit 7 of Kozloduy NPP, according to BEH, as it transpires from by the Recovery and Resilience Plan.