In 2 years 200,000 Bulgarians came back to living in Villages 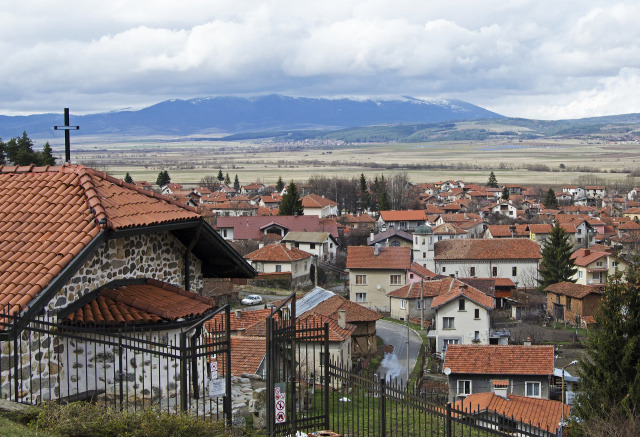 The pandemic has fundamentally changed our lives. Habits have become different, and the desire to seek a freer and healthier life has intensified. That is why in the last 2 years 200,000 Bulgarians have moved to the countryside or at least bought a property far from the big city. In some regions, such as Plovdiv and Stara Zagora, the demand for houses exceeds 10 times their supply, according to a study by the Association of Bulgarian Villages.

Bulgarians are mainly looking for ready-to-move-in houses, with a yard of at least one decare, as well as houses in new residential complexes. The Plovdiv village of Markovo is one of the most developing in the region. According to issued building permits, it ranks second in Bulgaria after the Municipality of Sofia.

In the village of Markovo, known as Plovdiv\'s Beverly Hills, with poor infrastructure and lack of sewerage, set a real record for newly registered - 1,300 people in the last two years alone.

“This, of course, makes us very happy but it leads to some problems such as lack of places in kindergarten and school,” said Desislava Terzieva, mayor of the village.

The influx of people wishing to settle in the village has led to a construction boom. 686 permits were issued in one year.

In the villages around Plovdiv at the moment it is almost impossible to find and buy a house, the brokers explain.

“We have at least 25% growth in property sales in the villages, but the prices are already quite close to those in the city. That is, in the perimeter of about 5-7 kilometers around Plovdiv, if you want to buy a house that is in good condition, suitable for living with a yard of up to 700 acres, you need to prepare over 100,000 euros,” said Alexander Ushev, manager of a real estate agency.

Real estate agencies are also reporting a jump in house prices in rural areas due to high demand. The increase is on average between 20 and 30%.

According to the Association of Bulgarian Villages last year alone, the total number of newly registered in the villages was 108,550. The forecast for this year is that they will increase by another 90,000 people.