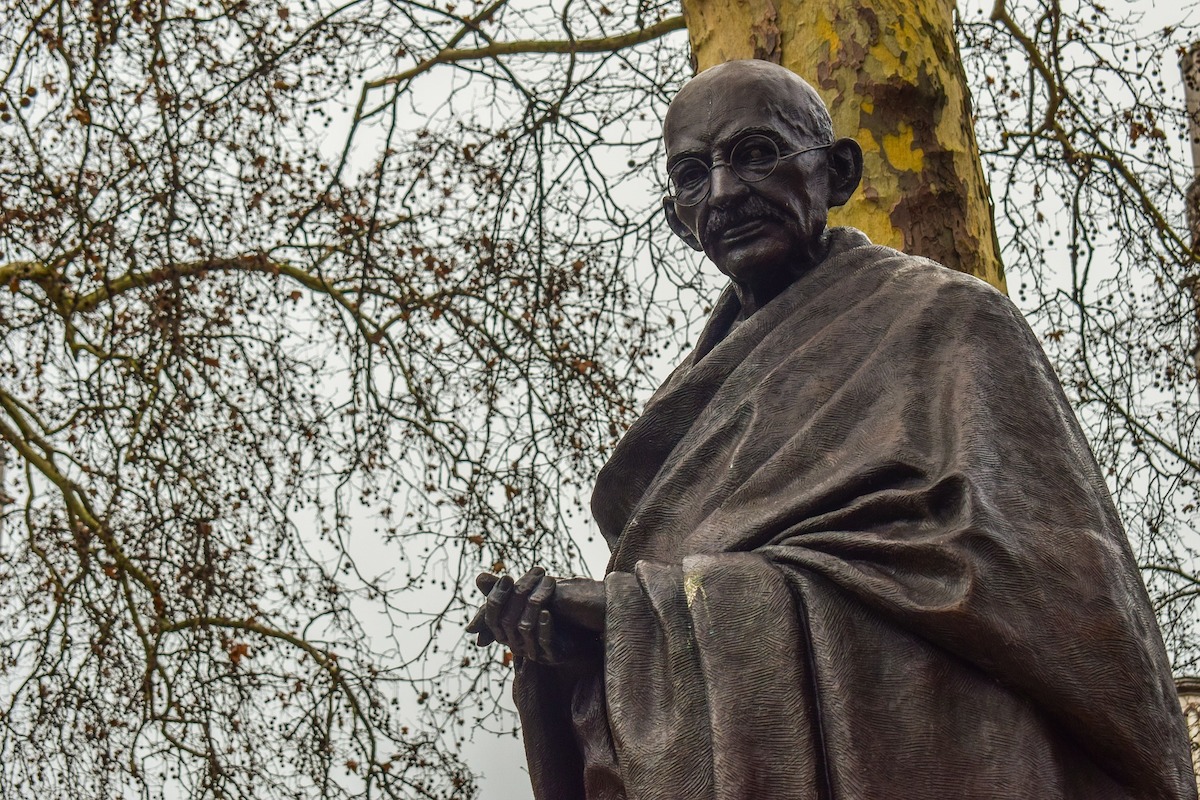 The grand finale of the 150th Birth Anniversary celebrations of Mahatma Gandhi, the global apostle of peace & non-violence and Father of the Indian Nation would be marked by unveiling of his statue in the city of Varna by H.E. Mr. Ivan Portnih, the Mayor of Varna city and H.E. Ms. Pooja Kapur, Ambassador of India to Bulgaria and North Macedonia, on 20 October 2020. The unveiling would take place at the Garden next to the G. Rakovski High School of Economics, Varna at 11:30 hours and will be graced by eminent persons from all walks of life as well as the media from all over Bulgaria.

The 6’ 4” bronze statue of Mahatma Gandhi, crafted by eminent sculptor Mr. Ram Sutar, has been gifted by the Indian Council for Cultural Relations, Government of India. This would be the second statue of Mahatma Gandhi to be installed in Bulgaria to mark his 150th birth anniversary celebrations - A statue curated by sculptor Mr. Ivan Rusev was inaugurated by Hon’ble President of India H.E. Mr. Ram Nath Kovind and Hon’ble President of Bulgaria H.E. Mr. Rumen Radev in September 2018, at South Park, Sofia.